Cross Street Market is excited to announce the addition of its newest tenant, HK A Seafood Joint, which is expected to open in Fall 2022. Collectively bringing over 28 years of experience in the culinary industry, owners Henry Dudley and Kimberly Van Kline decided to open their own comfort food takeout concept in October of 2021. After hosting numerous pop-up events around Baltimore, they received an overwhelmingly positive response from guests, which motivated them to pursue a more permanent location in a Baltimore public market. Cross Street Market immediately felt like home to Henry and Kimberly as they viewed it as the perfect location to share their New York & Creole-style cuisine with a new customer base. Both Henry and Kimberly draw inspiration from their grandmothers, who used their cooking as a way of bringing people together throughout their childhoods. HK’s City Island Fried Fish Sandwich is directly inspired by one of their favorite meals growing up. The Crab Balls are influenced by Henry’s time spent in Louisiana. The Five Mac & Cheese and Collard Greens with Smoked Turkey are some of their signature side dishes that embody Creole cuisine. HK A Seafood Joint’s stall will feature a takeout window located along S. Cross Street. They are also available on all delivery apps. 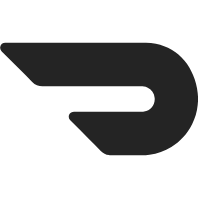 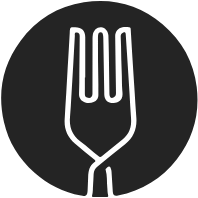